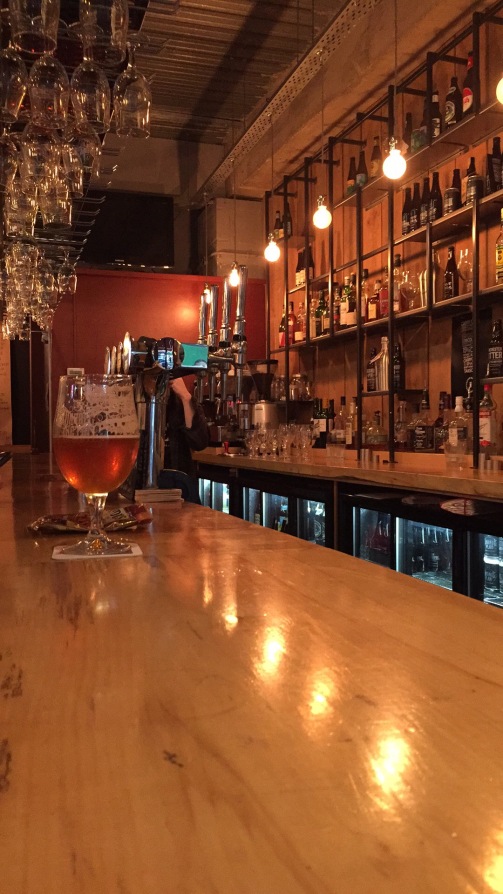 After a pretty dull and devastating 2016 I became determined to make 2017 more interesting and engage myself with human life.  So far so good

I have been fortunate to meet a new and good friend this year via my yoga class; a woman, 12 years younger than me, just out of a 12 year same-sex relationship.  We’ve been great for each other and I’ve even found myself, recently, sitting in pubs on a Friday night with a group of men talking drunken nonsense and frankly enjoying it.  I’ve always been quite shy and introverted sitting in groups of other men, finding myself becoming detached and uninterested but now I think, what the hell, and join in, contributing my own slant and opinion on completely unimportant matters.

I’ve been on 2 dates; one in a new town to me; Hebden Bridge and the other in a beautiful old pub in Manchester called The Marble Arch Inn.  Nothing came of either but I’m feeling better for getting out there again.

At the start of 2017 I made a resolution to myself to visit the cinema at least once a month and read at least one book per month.  Progress is encouraging.  Not only have I made six visits to the cinema already this year I’ve been watching more films on the TV; here is my list to date:

I’m on course with my books too, with 3 completed so far and a fourth on the go.  The first book read in 2017 (or rather finished after staring it in 2016) was Peter Ackroyd’s Rebellion, a book I was inspired to read after visiting The Houses Of Parliament in London last year.  After watching Paulo Almodovar’s excellent film Julieta, I then embarked on the series of short stories which inspired the film; Runaway by Alice Munro.  That was followed by John Hopper’s The Italians and now I’m reading The Lonely City by Olivia Laing.  The Italians satisfied my taste for all things Italian and Olivia Laing’s part autobiography, part biography helps me come to terms with the loneliness and feelings of being alone I have sporadically felt since I separated in 2014.

BBC Radio 6 Music and BBC Radio 4 are my constant companions; the former for great music the latter for excellent political commentary; ‘that talking shit‘, as my ex used to describe it.  6Music continues to be a great source for discovering new music and this year I saw the outrageous Cabbage in Liverpool and Josefin Ohrn and The Liberation at The Soup Kitchen, Manchester.  Honeyblood, Blue Oyster Cult and Radiohead already booked for this year and mustn’t forget Austra later this month.

When I’m at one of my yoga classes I often get asked what I’m up to and we talk about places visited, gigs attended, films watched.  People say I should write a blog about my ‘interesting’ lifestyle.  Funny, I don’t consider my lifestyle interesting.  Like social media, for every photograph we post of ourselves in smiling posture for the camera there are umpteen moments of boredom, ennui, trivia and outright dullness.  That’s pretty much how I would describe my life currently.  I envy those in relationships talking about their holidays and trips they’ve made with partners or friends. It makes me realise my life is not complete because I don’t have the intimate contact of a partner or lover.

I separated from my 2nd wife in April 2014 and last year discovered the guy she was having an affair with was my next door neighbour’s son.  It was a seriously devastating discovery which had a profound effect on my mental and physical health.  The next door neighbour thankfully moved house in January so that perpetual reminder is no longer in proximity and my pursuits in 2017 are have helped put that distraction behind me (again).  But what I have learned is that no relationship is better than a bad relationship.  I deeply regret ending my all too brief relationship with MFM in April 2015 but there is no mileage in believing half-hearted physical intimacy is a substitute for a mutually loving relationship; for me anyway. 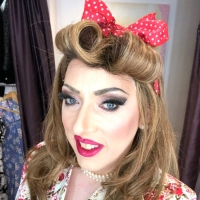 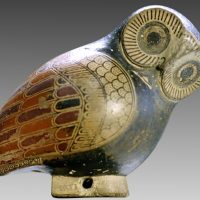